Projects Metafluidics and Carbazymes organized an International Workshop on extremophile research in Alicante.

International experts on extremophilic microorganism research came together between 26th and 29th June to teach in the Workshop “Technical approaches to the study of extremophiles”.

Hosted at the University of Alicante and directed by Prof. Pepa Antón, the course was coorganized by the Spanish Network for Extremophiles and the research projects “MetaFluidics” and “CarbaZymes”, both funded by the European Commission.  During the workshop, 34 students from 5 different countries had the chance to learn from the experts and get hands-on experience in handling and analyzing these peculiar microbes.

What are extremophile microorganisms? 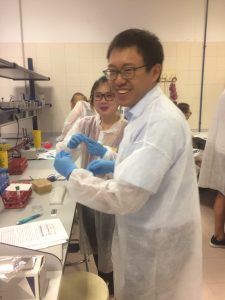 Extreme environments are locations with a temperature, acidity, salinity, pressure or radiation levels that are hostile to life, from an anthropocentric point of view.  Organisms that dwell in such environments are called extremophiles and they have adapted perfectly to function under such conditions.  The interest in the study of extremophiles lies in a better understanding of evolution and the origin of life on Earth, as well as the possibility of life in other planets.   Additionally, these microorganisms are coveted for industrial applications due to the extreme resistance and tolerance of their proteins.  In this workshop, the most current techniques were presented, from biochemical characterization of enzymes to the analysis of the microbial communities that live in these extreme environments.

For more information or interviews, please contact us at: info@metafluidics.eu 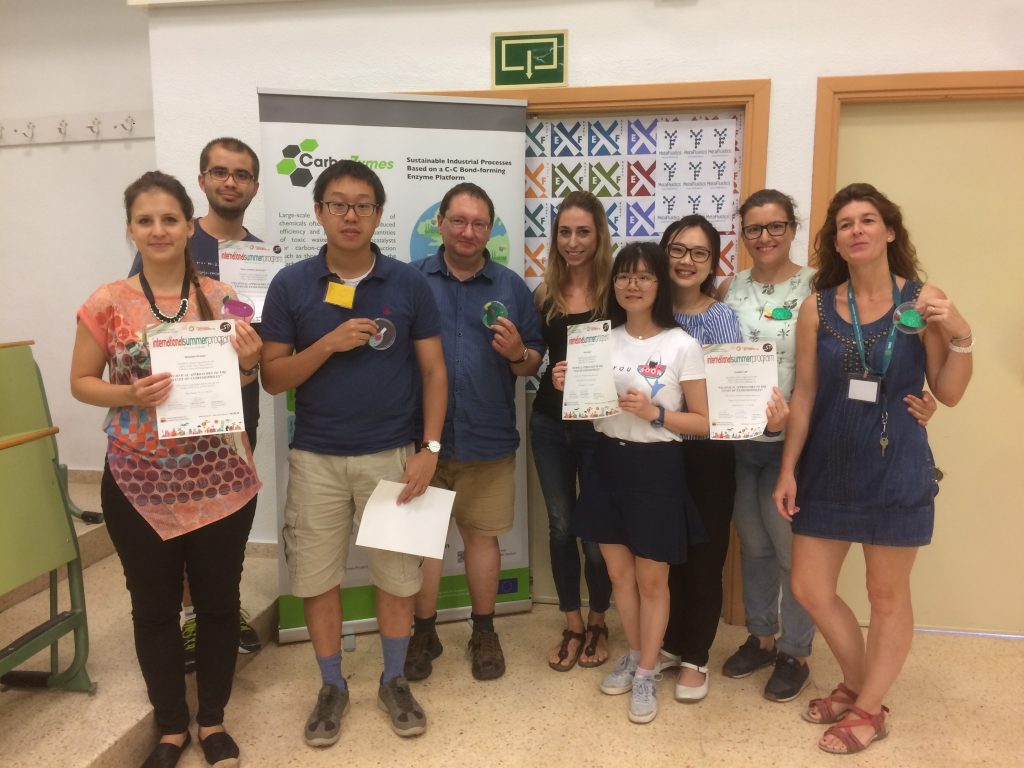 The group of international students, together with their supervisors.