The Functional Metagenomics 2016 conference took place in Inderøy, Norway, on September 25-28, 2016, with the participation of several MetaFluidics partners. This was the 2nd open conference of ‘Functional Metagenomics International’, which was formed in 2011 and consists of a growing number of researchers around the globe sharing the interest in studying environmental metagenomes based on encoded functions and in developing efficient tools to exploit these using function-based approaches.

The Conference brought together interested researchers working in the field of Functional Metagenomics for three intense days of scientific presentations, as well as vivid discussions leading to exchange of knowledge and latest research results, in the inspiring surrounding of Mid-Norwegian nature. The informal setting and small format of the conference, as well as the participation of world leading researchers within the field ensure high quality, in-depth scientific discussions both in the plenum, in extended breaks and at social functions.

The great and positive response to our invitation indicates the increasing relevance of metagenomics research in functionally describing microbial biodiversity on earth and targeting its exploitation towards new products for a wide variety of applications for the benefits of society and to contribute to solving some of the key societal challenges of our time. 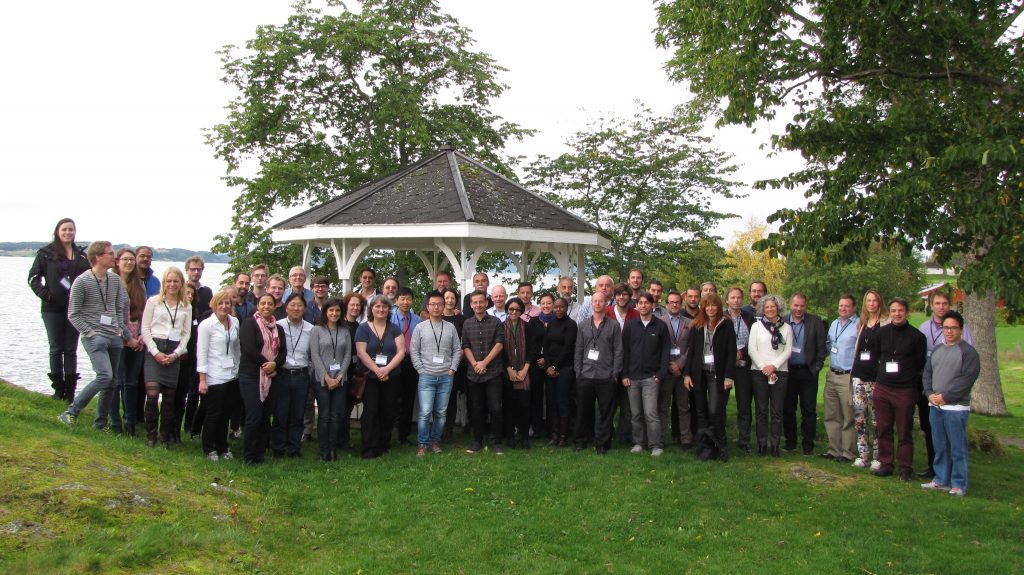